Infiniti advances the features of a future midsize suv

Infiniti unveils the concept vehicle it will present at the 2016 Beijing Motor Show. A mid-size SUV that incorporates design elements of the latest models of the Japanese brand. Nissan’s luxury brand introduces the QX …

Infiniti unveils the concept vehicle it will present at the 2016 Beijing Motor Show. A mid-size SUV that incorporates design elements of the latest models of the Japanese brand. Nissan’s luxury brand introduces the QX Sport Inspiration, a sleek and powerful concept vehicle with an SUV twist that could move to the series as a new mid-size SUV.

Infiniti has a great history of SUV models on its back. Its first model was the FX45 that came on the market in 2003 and laid the foundations of the  sports SUVs of the following decade. Given the increase in models in this popular segment, Infiniti intends with the QX Sport Inspiration to  create a model that drinks from the brand’s heritage and brings future customers to it. 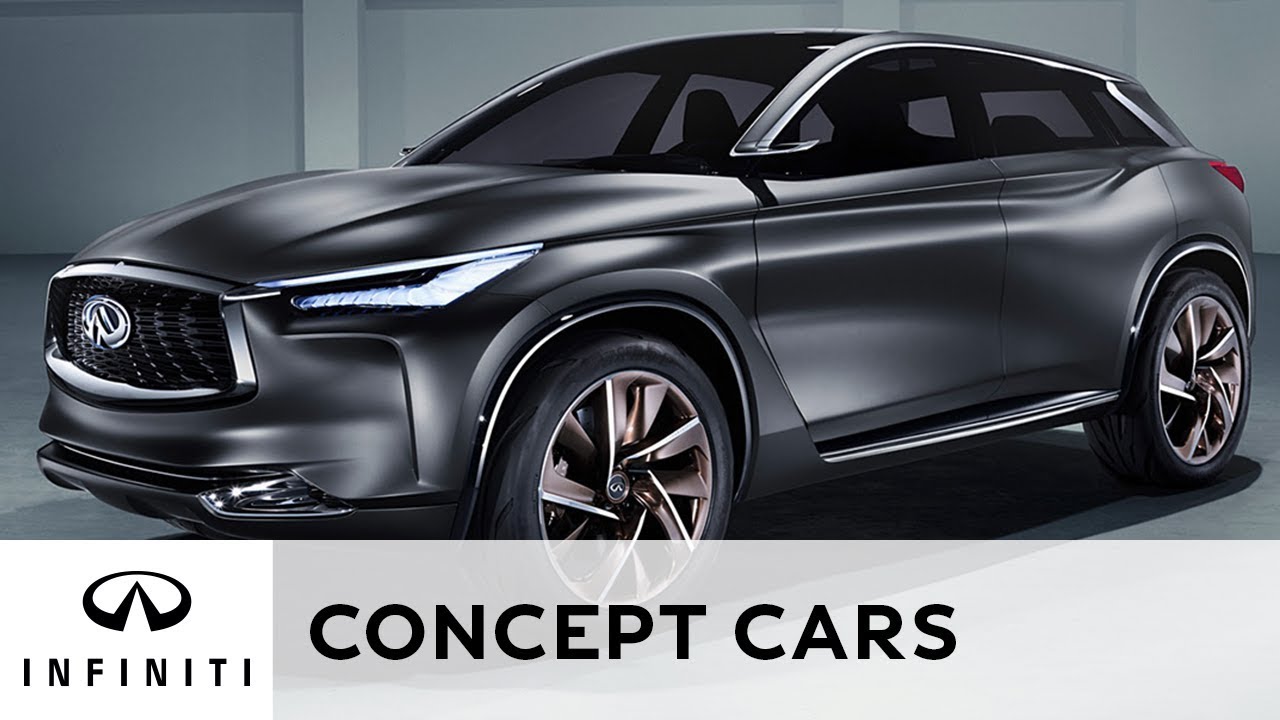 The QX Sport Inspiration stands out for its striking side lines, the long bonnet and the silhouette of a coupe. This vehicle adopts the Japanese luxury luxury brand’s inspired “Powerful Elegance” design language and incorporates the hallmarks of the brand’s design, including the wide front grille, new optics and its characteristic chrome C-pillar.

As for the rear of the model we have a bumper that incorporates a diffuser in which the exhaust outlets are integrated, a small spoiler in the trunk door and headlights very similar to the front.

This model created by Infiniti shows a great offroad capacity  thanks to its 230 millimeters of distance of the body with respect to the ground, in addition to other typical characteristics of the Nissan luxury brand such as the robustness of the vehicle, the control of driving on the road and comfort on long trips. The dimensions of this model, which has a short front overhang, are 4.6 meters long and 1.9 meters wide without counting the cameras that replace the rearview mirrors.

Fluid lines and advanced craftsmanship characterize the spacious and well-equipped interior. The cabin of the QX Inspiration, which is handmade in the style of Infiniti, comprises different areas for the driver and passengers. The front is focused on the needs of the driver by providing it with the necessary controls.

Infiniti designers  have worked with different materials to create the cabin. The QX Sport Inspiration features a black and white bi-colour interior, with black surfaces similar to armoured suits as opposed to the soft shapes of the glossy white surfaces.

Many of the Interior surfaces of the Infiniti are covered by black leather that for the designers highlights the control area of the vehicle in addition to the lower dashboard, armrests and trunk tray. The thickness, finish and shape of the material is used to increase the feeling of quality of the leather used and emphasize the artisanal manufacture of the cabin.

For the interior of this QX Inspiration, the designers of the brand have used white leather for the upper part of the dashboard. The multifunction steering wheel is finished in Nubuck leather, while the A-pillars and panoramic roof cladding are lined in  black Ultra-suede®. The change in the shade of the sunroof serves as a curtain for passengers in the rear seats.

The contrast created with black and white leathers is joined by silver stitching. With a design similar to that used in the Q80 Inspiration Concept vehicle, a tan colored border that is used on the top of the dashboard and on the doors.

The dashboard has been designed with the driver in mind, so you don’t have to take your eyes off the road and can focus on driving pleasure. Climate controls are built into the vents themselves.

The driver can change, by means of a switch located in the center console, the driving mode, and raise or lower the gear thanks to paddles located on the steering wheel. Between the front seats a small touchscreen provides rear seat passengers with rear climate control.

The arrangement of the four seats reflects the importance given by the designers when giving each passenger their own personal space inside the cabin, also leaving a fifth seat available in the center of the rear bench in case it is necessary to use it. Despite the concept vehicle’s size content and coupe-like roofline, passengers can travel comfortably in the QX Sport Inspiration thanks to its floating front and rear seats, which suspended in the air leave more floor clearance, and the generous 2,800 mm wheelbase .

We do not have data about the engine that the QX Sport Inspiration, in case of moving to street model, can carry. We assume that they will be the same ones that mount the rest of the range.