Before going into the topic, let’s give a brief explanation about biturbo engines. What are they?, what are they used for?, what are their benefits? Well, when we talk about biturbo we refer to engines that incorporate two turbochargers, which work taking into account the speed of rotation of the engine. When you introduce a turbocharger into an Otto cycle engine, it automatically switches to Miller cycle.

These turbocharged engines can be classified mainly into two large groups according to their configuration when feeding the engine cylinders and are: parallel and serial or sequential. But before explaining, let’s better detail the operation of the turbocharger, or in this case, two turbochargers. 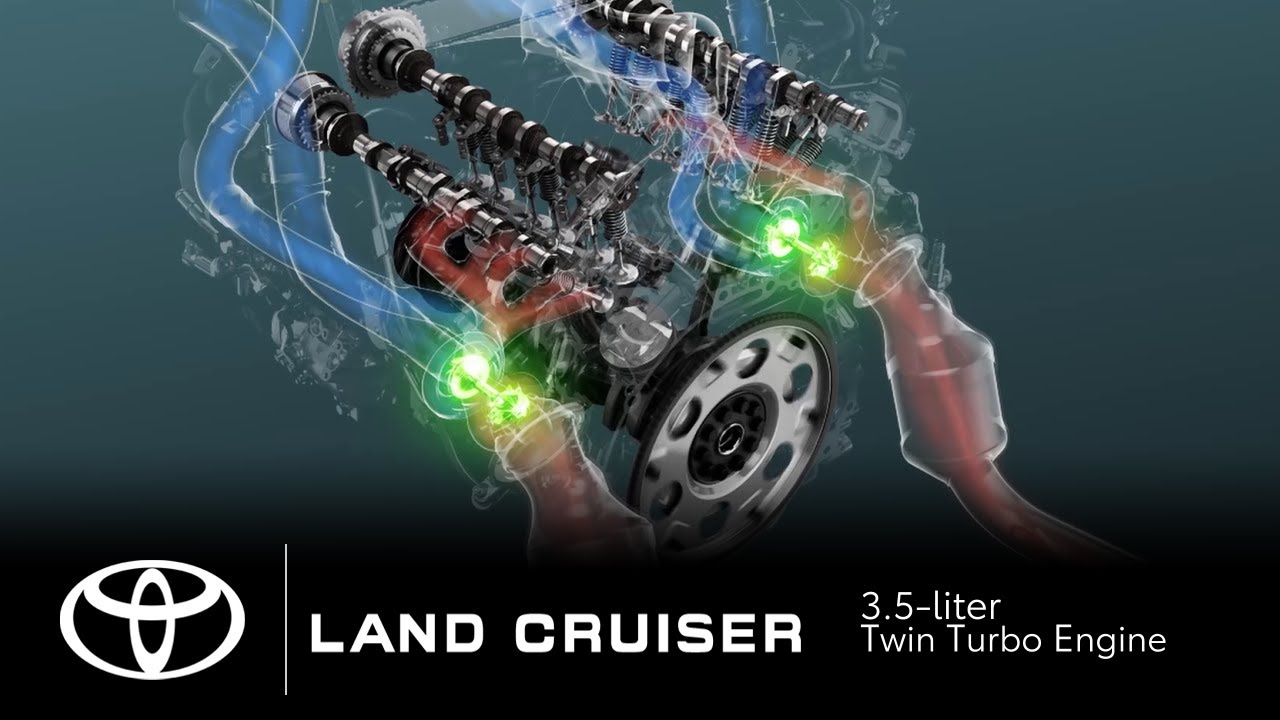 Within the engines, two different technologies come into play when two turbochargers are used. “Parallel” turbo technology consists of each turbocharger supplying pre-compressed air to half of the cylinders. Instead, the second technology, in “series” or sequential, uses a large turbocharger and a small one connected in series.

Benefits of a supercharged engine

A biturbo engine has more parts susceptible to wear and breakdown, but offers greater power with lower displacement, lower weight, lower consumption and a lower level of pollutant emissions, more than enough arguments for prestigious brands to use these systems to propel their cars.

Two turbochargers of equal size and equal constructive characteristics are used. These two turbos are each driven by exhaust gases from half of the engine cylinders. With this configuration it is possible to use smaller turbos that adapt better to the operation of the engine throughout its rev range, especially at low revs, minimizing the famous “turbolag” or turbo delay when it comes to achieving strong accelerations when the engine begins to rise in turns. This type of biturbo, also called “Twin turbo”, is usually used in 6 and 8 cylinder engines in “V”. Each turbo feeds one of the engine’s cylinder banks.

We can find it as a staggered biturbo system, series, sequential or in stages. Its name comes because one turbo is placed after the other in the intake circuit to power all the cylinders of the engine. These turbochargers are, as we have mentioned before, of different size so that they work one or the other or both at the same time, depending on the number of revolutions of the engine.

DO YOU KNOW THE ADVANTAGES OF A BITURBO ENGINE?

Currently, engine technology is focused on the development of new, more efficient models. In recent years the technology of turbochargers has evolved and brings us biturbo engines, which work taking into account the engine turn.

What is a biturbo engine?

Biturbo engines incorporate two turbochargers unlike the turbo engine that only uses one, the purpose is to feed more compressed oxygen to the cylinder, to obtain a greater reaction with the fuel, and in this way increase the engine power. Then the engine cycle is different and goes from Otto to Miller.

How do they work?

It is an engine that uses two turbochargers of equal size and identical constructive characteristics. Both turbos are driven by exhaust gases from half of the engine cylinders. With this configuration, a better operation of the engine is sought throughout its rev range, especially in low (revolutions), minimizing the delay of the turbo, especially when you want to obtain powerful accelerations.

It is also known as “Twin Turbo” and each turbo is responsible for feeding one of the engine displacement banks and is used in 6 and 8 cylinder engines.

They can work separately or both at the same time when the number of revolutions increases and a greater power is sought for motor performance.

Advantages and disadvantages of a biturbo engine

Its greater attributes are reliable when it comes to demanding power with less displacement, they have a lower weight and you will obtain a low level of pollutant emissions, as well as a lower fuel expenditure in relation to engine power. Its unfavorable points are that the parts are susceptible to wear and major breakdowns, than in other types of engines.

Infiniti advances the features of a future midsize suv